Vanuatu: Ambae volcano has no effect on tourists

Vanuatu Tourism Office and Air Vanuatu says that international tourism is unlikely to be effected by the volcanic activity on Ambae Island.

In a statement NF says: ‘Whilst not wishing to make light of the situation in Ambae, currently approximately 8000 people have been evacuated
from the eastern side of the island as volcanic ash is contaminating the water supplies.

‘The alert is on a relatively confined basis and this is not currently affecting air services either to Ambae itself or the rest of the Air Vanuatu network.’

by tourists. ‘The situation on Ambae is not impacting other more populated and tourist focussed destinations. Tanna volcano remains accessible to visitors and its operations have not been affected.’ 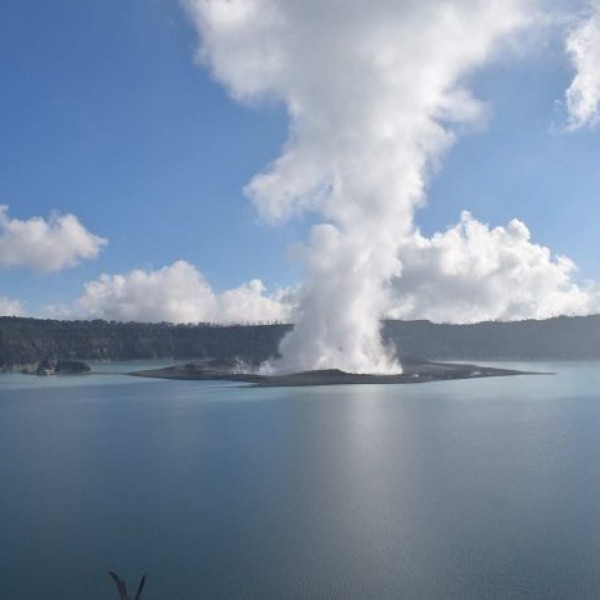