Air New Zealand is boosting its Bali seasonal service  in 2020, increasing capacity on the route by 80%, or 30,000 additional seats, compared with the current season.

The airline currently operates three services per week between Auckland and Bali’s Denpasar International Airport from late June to mid-October using Boeing 787-9 Dreamliner aircraft, increasing up to four services per week during peak periods such as the school holidays.

Next year the airline will operate its seasonal services from 11 April through to 24 October with up to six services per week (subject to regulatory approvals).

Air New Zealand's chief revenue officer Cam Wallace says Bali has continued to be a popular holiday spot for Kiwis. 'By extending our flying season by more than two months, ultimately putting on close to 50 extra return flights, it’s going to be easier than ever for Kiwis to experience Bali,' says Wallace. 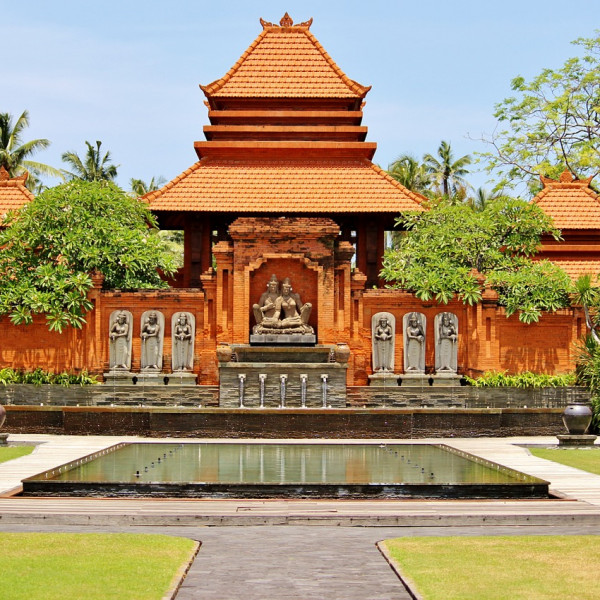