Some great news coming from India. On International Tiger Day (29 July 2019), India celebrated its successful Tiger Conservation story. As per the latest census released by the Indian Government the Tiger population in India had reached 2967 in 2018, up from 1411 in 2006.

In 2010, India had promised to double its Tiger population by 2022 as part of the St. Petersburg Declaration - unbelievably the target has been achieved 4 years earlier than commited. All thanks to Forest Officials, Park Rangers and Conservationists who have worked so hard to make sure that Tigers do not become victims to poaching, habitat loss or man-animal conflict.

Now India is home to 70% of the world’s Tiger population and this is perhaps the best time for Tiger tourism!

Check out our Tigers of Central India package here - https://mondotravel.co.nz/article/15463 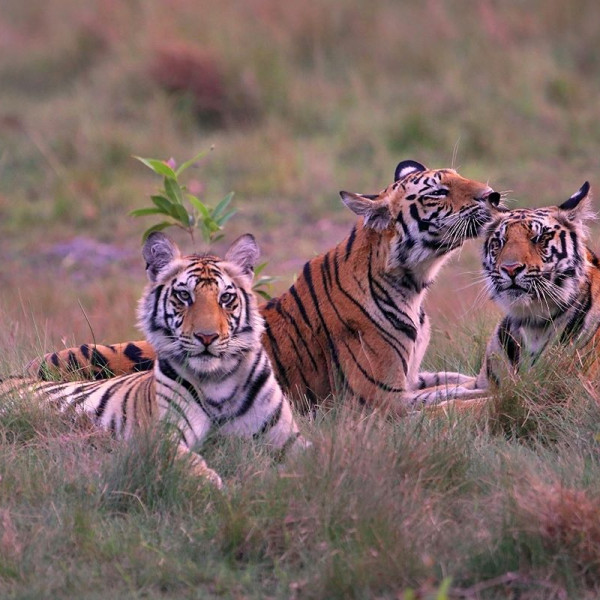