Sichuan Airlines will begin three direct flights per week between Auckland and Chengdu from 13 June 2017.

The new schedule will feature an A330-200 aircraft, with Business and Economy Class configuration and operate initially on Tuesday, Thursday and Saturday. The flight will take 13 hours direct from New Zealand to the Southwest part of China. The flights will depart Auckland at 20:30 to reach Chengdu Shuangliu International Airport around 06:00, with a 01:55 overnight return leg arriving into Auckland at 18:45.

Sichuan Airlines Company was founded on 19 September 1986. Currently it has more than 215 routes, a well-operating network integrating main, secondary, international, regional and branch routes, contributing to the transportation system of the regional comprehensive transportation hub.

The new services mean there will be up to 75 flights a week between New Zealand and China, including Hong Kong and depending on the season. 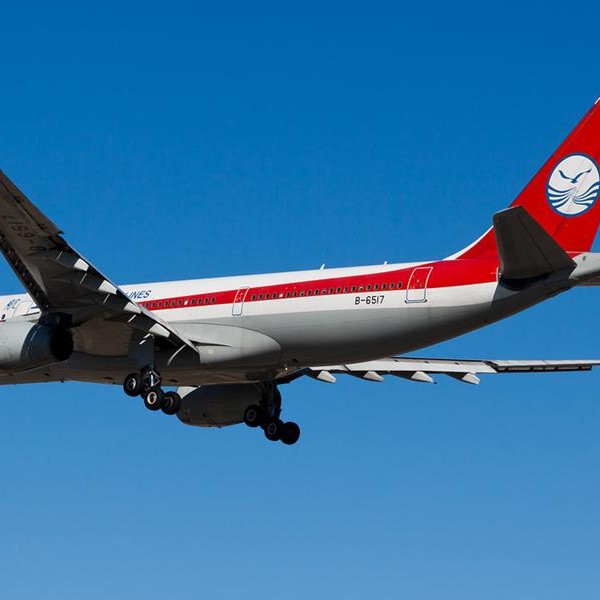