With winter getting colder, many super city commuters may be dreaming of some freedom from the rat race. Fortunately, real estate website Curbed has made a helpful list of car-free cities around the world. Some are historic town centres that have banned cars; some have streets that are simply too narrow for vehicles. Others, like Venice, rely on boats.

In an effort to end traffic chaos and air pollution, the Ghent city centre banned cars in 1996. The streets are now free for exploring on foot, by bike or public transport.

Lamu is a car-free island in Kenya, and is the oldest, most well-preserved Swahili settlement in East Africa, earning it a listing as a UNESCO World Heritage site.

The narrow streets of the old town only permit walkers, bicycles, and donkeys.

Another UNESCO World Heritage site - Fes el Bali is one of the largest car-free urban areas in the world. Like Lamu, the preferred way of travel is on foot, by bike, donkey or cart. There are about 9,400 winding streets to explore, Curbed says.

Off the coast of Long Island, Fire Island is a car-free oasis for the US. The only means of travel is by foot, bicycle or golf cart.

The only big vehicles in this ancient town are the rubbish trucks. Part of the Saronic Islands, residents get around on foot, by donkey, or water taxi.

Giethoorn is often nicknamed "the Dutch Venice" for its waterways filled with boats, and its plethora of bike trails. It's also famous for its thatched-roof buildings.

Dubrovnik is a busy city, but its Old Town centre is a pedestrian-only UNESCO World Heritage site.

Off the coast of France, the island of Sark could be the perfect place for travellers to unplug. The only motors are the island's tractors. Even the ambulance is pulled by a tractor. 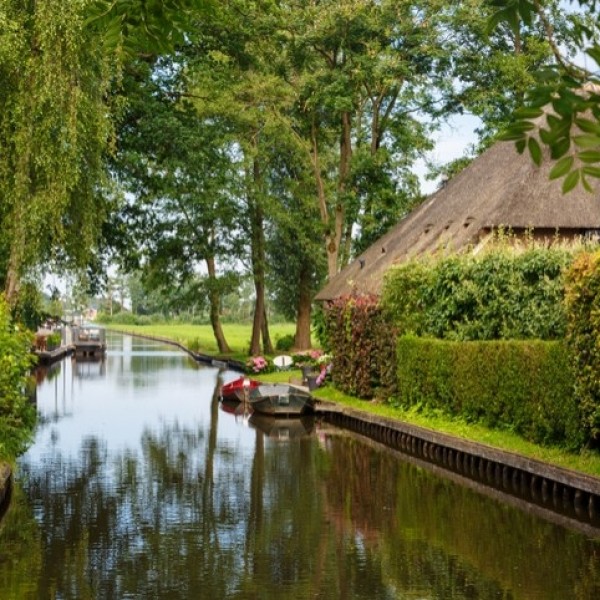 Twice-a-week return flights to Niue from Auckland will now operate year-round following an agreement between the Niue Government and Air New Zealand.

Previously the airline has operated one service a week between early November and late March; it is now extending operations during that period to twice-weekly.

Niue Tourism Director of Marketing Felicity Bollen says growing visitor numbers and an increasing demand for seats has prompted the airline to extend the service.

“We’re seeing not just an increase in international travellers wanting to experience the unique attractions of the island they’re hearing so much about, but also increasing numbers of Niueans overseas returning to visit friends and relatives on the island – particularly through the summer months.”

Felicity Bollen says the growth in tourist numbers and the tourism developments taking place on Niue, such as the current expansion of the Scenic Matavai Resort to add accommodation and a conference centre, have given the airline confidence in extending the service.

Flights to Niue from Auckland operate on Saturdays and Wednesdays, using an Airbus A320 aircraft with a capacity for up to 168 passengers. The flight time is 3.5 hours.

Let Mondo get you there in style - ask our travel specialist for the best deals at the best prices! 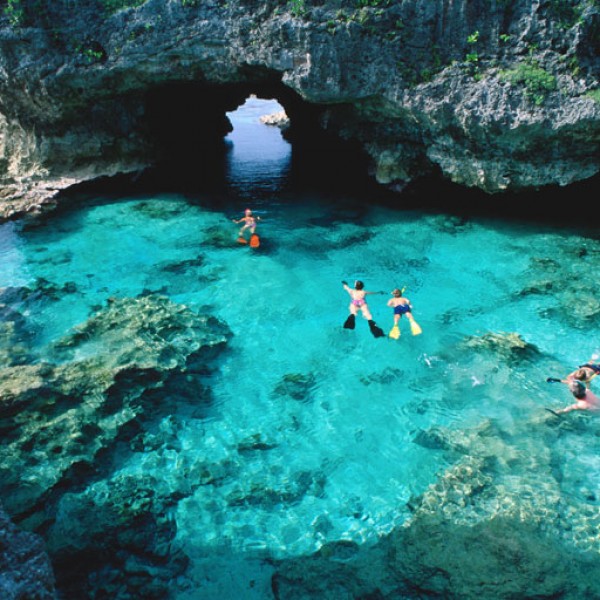 New York - CHIHULY in the Bronx

Blooming in the Bronx this spring is CHIHULY. A major exhibition at The New York Botanical Garden (NYBG) from world-renowned sculptor Dale Chihuly, dynamic glass installations in brilliant colours will be on display, complementing over one million plants across a 250-acre landscape. Running April 22 through October 29, 2017, not only will the changing seasons create beautiful vistas for the artwork during the day, but evening events will also allow guests to view the sculptures by illumination.

While in the Bronx for NYBG’s CHIHULY, NYC & Company (nycgo.com), the City’s official destination marketing organisation, invites visitors to stay in the northernmost borough to discover more attractions, culture, and dining, all only a short distance from Manhattan’s Midtown.

How to Get There:

First, speak to your Mondo Travel Specialist about flights, deals and accomodation offerings!

More of The Bronx?:

Check out A Bronx Tale the musical, now playing on Broadway in Midtown Manhattan.

Call us to chat about an itinerary to suit you! 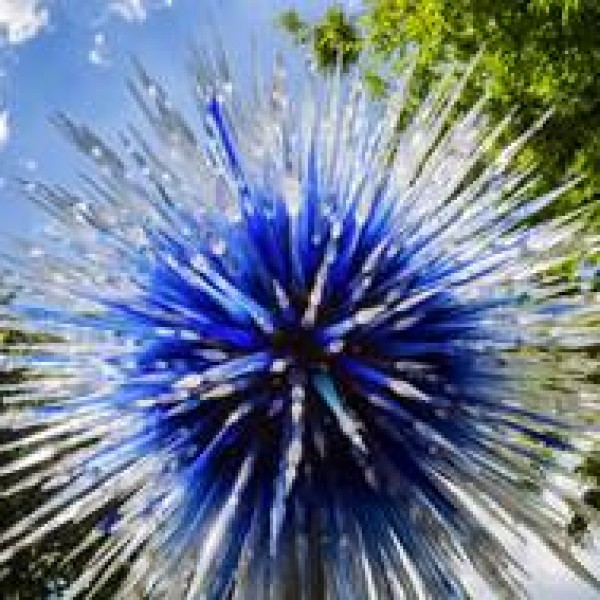