It has carried everyone from the Pope to the Rolling Stones but on Friday, Air New Zealand's last Boeing 767 will make its final commercial flight.

The 230-seat aircraft's pending retirement was announced last August by the airline. It will be replaced by Airbus A320s and Boeing 777 and 787-9s. Its final job is the Auckland to Sydney return flight, taking off at 4.05pm and touching back down on New Zealand soil just before midnight – all going according to plan.

"It was the first aircraft of its type to have TV screens," senior fleet manager captain Greg Liddy said. "It led the field of technology."   Liddy said the aircraft hasn't changed too much in the 32 years since Air New Zealand started flying it, but said the "rest of the world has moved on".

"Pilots, engineers and crew have all got some kind of emotional attachment to aircraft, especially this one," said Liddy, who has spent 11 years on the 767.

It was an Air NZ Boeing 767 that took off on a scenic Southern Lights spotting trip from Dunedin last Thursday. That flight sold out to 130 Aurora Australis hunters and was the first commercial flight of its kind. In 2016, the aircraft was retired from its four-times-weekly Honolulu service, replaced by the bigger 302-seat Boeing 787-9 Dreamliner. It began flying Air NZ's new, direct Vietnam route in mid-2016. 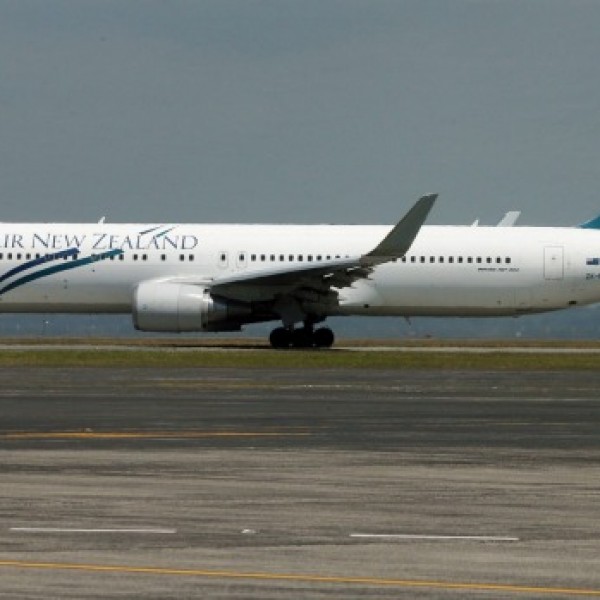 Mondo Travel and Fiji Airways, in conjunction with the Bealey’s Speight’s Ale House, are supporting the New Zealand Spinal Trust.

All proceeds from the promotion will go to the Trust – the winners get to fly to the Crusaders v Chiefs game in Suva on 19 May.

You can support this effort, too ... simply by purchasing one of the 600 raffle tickets! Everyt ticket sold has TWO chances to win!

First prize: A trip for two to watch the Chiefs versus Crusaders ... in FIJI!

Tickets are only $20 each, and they are available from NZ Spinal Trust at Portacom B, Burwood Hospital (Ph 383 6881) or at The Bealey’s Speight’s Ale House bar (263 Bealey Ave, Christchurch) or by email: anna@oms9.co.nz

Are you a travel SUPERSTAR?

Do you love all things travel?

Mondo Travel are looking for Travel Brokers ... are you our next SUPERSTAR?? 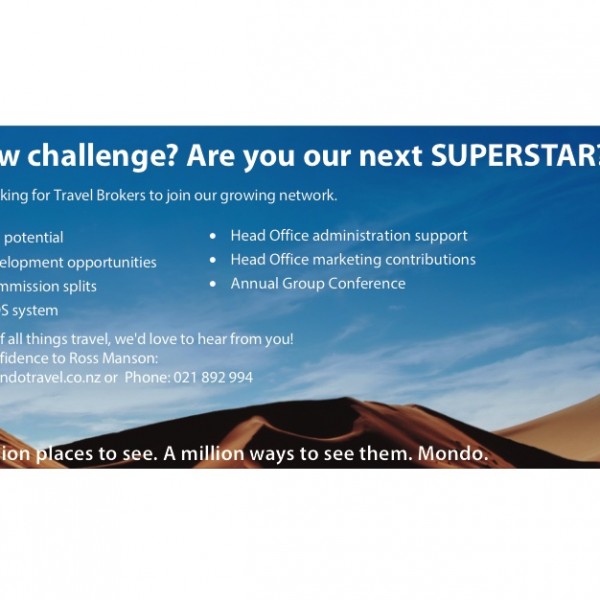