Cathay Pacific and MIAT Mongolian Airlines today announced a new codeshare agreement which is set to benefit the customers of both airlines.

Starting 12 July 2017, Cathay Pacific will place its “CX” code on MIAT’s four-times weekly service between Hong Kong and Ulaanbaatar, the vibrant and historic Mongolian capital, providing its customers with a new, direct link to one of the most unique and fastest-growing destinations in Asia.

Eligible MIAT customers connecting on Cathay Pacific flights via its Hong Kong hub can choose to relax at one of the airline’s premium lounges conveniently located at Terminal 1 at Hong Kong International Airport. These include The Wing, The Cabin, The Bridge and the much-lauded lounges at The Pier, which have been designed to embody Cathay Pacific’s philosophy of a Life Well Travelled.

“We are very happy to work with MIAT Mongolian Airlines in adding Ulaanbaatar to our expanding global network,” said Mr Loo. “Mongolia is an attractive destination in that it appeals to both tourists and business travellers alike thanks to its pristine natural landscapes, rich culture and rapid development. Ulaanbaatar is quickly making a name for itself as an important business hub, one which we expect to grow on the back of this new agreement.”

MIAT Mongolian Airlines President and CEO Tamir Tumurbaatar added: “This is a winning step for both airlines and will provide our passengers with convenient access to Singapore and Australia via the super hub in Hong Kong. The codeshare and interline agreement brings advantages for the passengers of both MIAT Mongolian Airlines and Cathay Pacific because our route networks complement each other perfectly. This cooperation is very significant for our landlocked country’s national flag carrier.”

Tickets for the new codeshare flights are now open for sale - speak to one of our Travel Specialists. 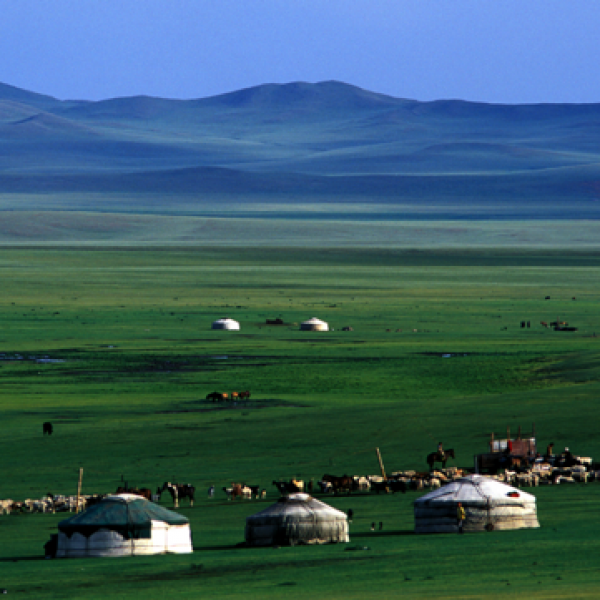 Part of Marriott International, the Ritz-Carlton hotel group is set for a new departure: with the promise that they will provide one of the most luxurious experiences it will be possible to have at sea, the chain is set to launch three lavishly appointed cruise ships from 2019.

Measuring 190 metres and seemingly designed to resemble privately owned superyachts, the vessels will accommodate up to 298 passengers and feature 149 suites, all with balconies. The most desirable residences of all will be two 138sq metre duplex penthouse suites, designed by Ritz-Carlton in collaboration with cruise-ship design firm Tillberg Design of Sweden. Facilities expected on each ship will include a restaurant offering a culinary concept designed by Sven Elverfeld of Aqua, the three Michelin-starred restaurant at The Ritz-Carlton Wolfsburg; a spa; and a panorama lounge and wine bar, which will host live entertainment.

Although complete itineraries are yet to be released, the hotel group says they will offer “a uniquely curated destination experience… that includes both overnight and daytime ports of call.” Trips will last between seven and 10 days and will serve expected destinations such as the Mediterranean and Caribbean, as well as Colombia’s Cartagena and other intimate, exclusive destinations, such as Capri and Portofino, that are usually inaccessible to larger cruise ships. Announcing the initiative, Ritz-Carlton president and COO Herve Humler said: “The Ritz-Carlton Yacht Collection will have a distinctive personality and the vessels are sure to be true stand outs in some of the most glamorous ports around the world.”

No word has been given on package prices as yet, but reservations will be possible from May 2018 onwards. As exciting as the launch will be for the brand’s many fans, the company’s claim that it makes Marriott International the only provider of luxury accommodations both on land and at sea doesn’t seem entirely accurate.

Though a much more discreet offering, The Wellesley hotel in London’s Knightsbridge also operates the 56m MY The Wellesley superyacht. Already in service, the ship accommodates just 12 guests and features an arsenal of high-spec toys including jet skis, water skis and diving equipment.

In Italy, Borgo Santo Pietro hotel has launched its superyacht Satori. It features just five guest rooms (best is the master suite with its freestanding walnut bathtub); mahogany bar and dining area with open-view kitchen and 200-bottle wine cellar. At night, an outdoor cinema can be set up on deck. 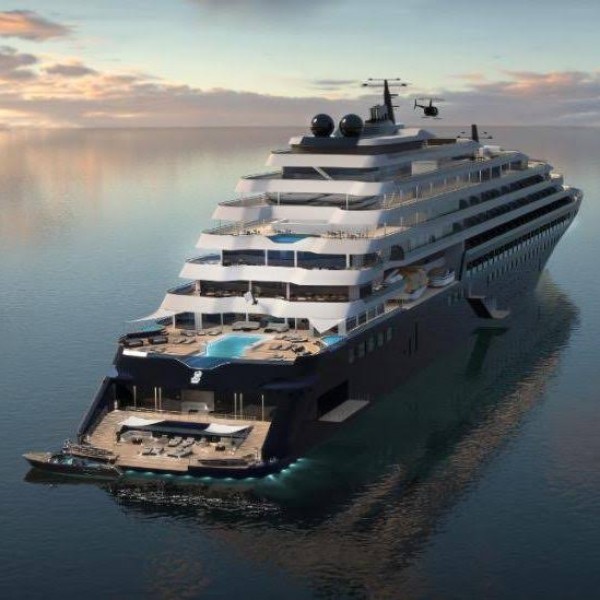 Celebrity Edge Celebrates Its Next Milestone

An 875 ton block was lifted in the air and a lucky coin was placed in the dock before the block was lowered into position. With the solid foundation in place, the building blocks can be joined together to create the ship of the future.

Leaders from both Celebrity Cruises and STX France were at the event to celebrate the next stage of the ships evolution.

Bookings are now open so contact one of our travel specialists if you'd like to be one of the first onboard! 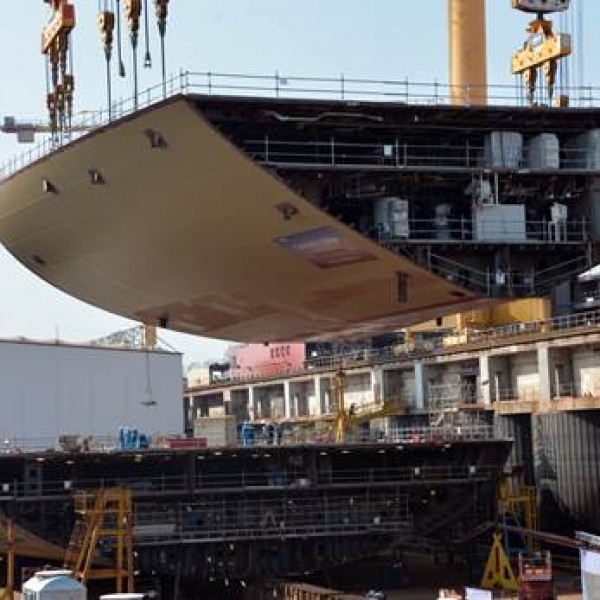