My dream…is to make your travel dream a reality.

Meet Mehul Thakkar who is based in Wellington

Whether it’s to visit family or friends overseas, travel on business, a romantic getaway, an adventure trip, a cruise or just a getaway….let me help make the trip an experience of a lifetime. Passionate about the industry I gain the most satisfaction from planning a trip that builds on your lifetime of memories.

Having travelled extensively around the world I have the knowledge and experience to help you plan that trouble-free holiday on a budget that works for you. I know where to go to find the best value-added deal. I will research options and come back to you with a plan that will make your dream trip a reality. I am also happy to share the tips and tricks of the trade to make your trip especially enjoyable.

What’s on your list? Give me a call – you tell me your experiences and aspirations and I’ll tell you mine! Even you if need general travel information, give me a call and I am more than happy to discuss the best or suitable option with you.

Taking care of all aspects of your travel in one place, saving you time searching in numerous places and booking in 5 different places – choose a total service option – a ‘one stop shop’ for all your travel needs: 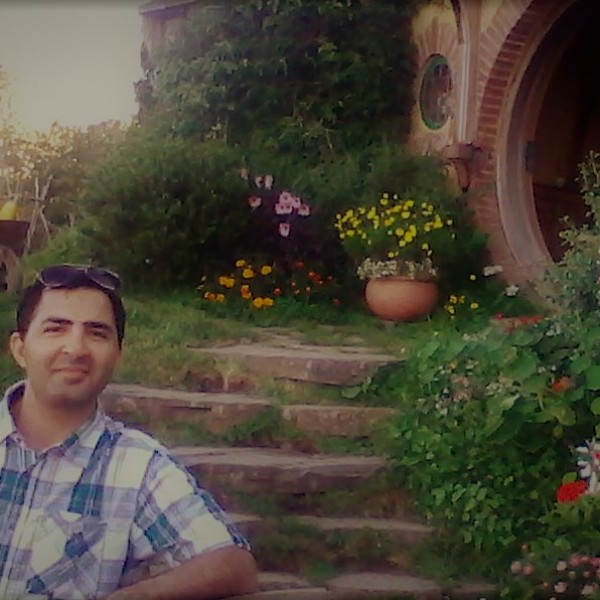 United Airlines has confirmed it will operate a larger 777-300ER  aircraft on its seasonal Auckland-San Francisco route when it recommences services from 31 Oct--featuring its flash new Polaris business class product.

The move will add another 114 seats on each flight from the 787-9 aircraft originally scheduled, and as a result UA is moving to six services a week (was daily) on the route, through to 17 Dec; and then operate daily through to 24 Mar. 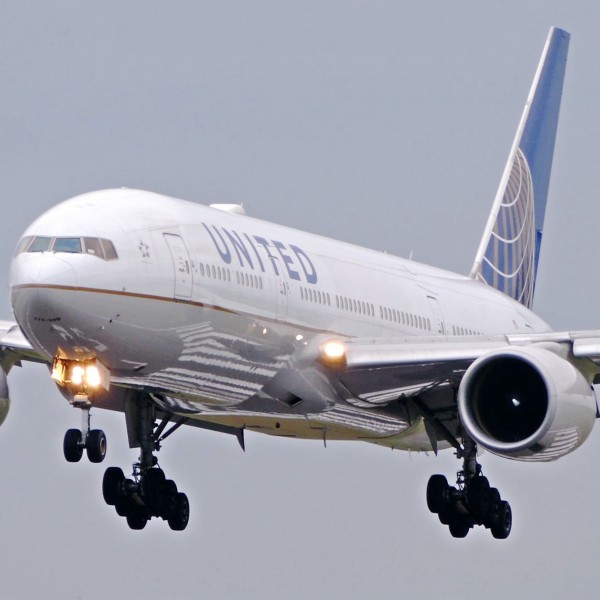 Cathay Pacific to launch non-stop services to Brussels, Dublin and Copenhagen in Summer 2018

Cathay Pacific Chief Executive Officer Rupert Hogg said that the announced services will meet customer demand for non-stop travel to these vibrant cities, while at the same time providing Europe-based passengers with more convenient access to key destinations in Asia and Southwest Pacific through the airline’s home in Hong Kong.

“We’re excited to offer the only direct flights between Hong Kong and Brussels, Dublin and Copenhagen. These are all fantastic destinations and attract business and leisure travellers from the world over. We listened to our customers’ demands for more options and greater flexibility and have responded by building direct air links with these great cities,” said Mr Hogg.

“Growing our reach to new destinations that aren’t served from Hong Kong boosts the city’s status as Asia’s largest international hub and enables us to capture new and important sources of revenue.”

Following the recent launch of services to Gatwick, Madrid and Barcelona, Cathay Pacific’s European expansion continues. With the commencement of the new routes, the airline’s network will cover 15 European destinations served direct from Hong Kong.

Cathay Pacific’s long-haul fleet of aircraft averages just five years of age, making it one of the youngest in the industry. The three new routes will be operated by Cathay Pacific’s state-of-the-art Airbus A350-900 aircraft, which feature the latest seats and cabin design and which have been especially well-received by the airline’s customers. All flights to Brussels, Dublin and Copenhagen are equipped with the aircraft’s enhanced inflight entertainment system and Wi-Fi on board.

Cathay Pacific has in operation 18 of the 22 A350-900s it has on order, with the remaining four aircraft due for delivery before the end of 2017. Additionally, the airline has 26 of the larger A350-1000 type scheduled to join its fleet from 2018. These environmentally friendly and fuel-efficient aircraft allow Cathay Pacific to open up new markets not otherwise served from Hong Kong.

The administrative and financial heart of Belgium – and the de facto capital of the European Union, cosmopolitan Brussels is famed for its beautiful parks, architecture and myriad cultural attractions. Cathay Pacific will commence a four-times weekly service to the Belgian capital from 25 March 2018.

Immortalised in the works of author James Joyce, the ever-evolving Irish capital is known for being one of Europe’s great sporting, music and nightlife centres. It is also ranked one of the world’s most innovative cities and is a global hub for the leasing and finance of aircraft, a status that Hong Kong, following recent tax legislation, is on course to emulate. The new four-times weekly Hong Kong to Dublin service will be launched on 2 June 2018.

Considered Scandinavia’s capital of cool, Copenhagen is a thriving eco-friendly metropolis with a small-town feel and a breathtakingly beautiful harbour. The lifelong home of fairy tale writer Hans Christian Andersen, Copenhagen has been named the world’s most liveable city on numerous occasions. Denmark’s cultural centre will be served by a three-times weekly seasonal service between 2 May and 12 October 2018 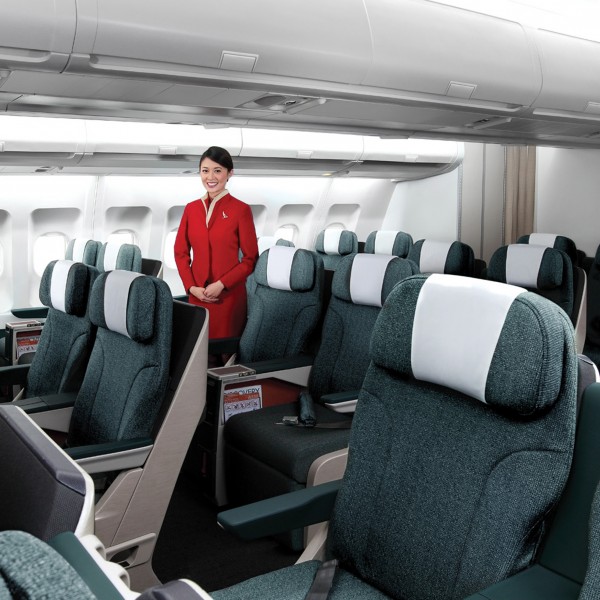