Tessa is about to head up our brand new Taupo office ... and here's what she has to say ...

"Imagine a truely care free trip which starts from the moment you make contact, via email or in my office! I can handle all your travel arrangements effortlessly and accurately, every time.

"From knowing when is the best time to travel, to suggesting hidden gems and must-see activities, I would love the opportunity to share my knowledge with you and help create your perfect overseas experience.

"Going 'the extra mile' is my personal motto, and I plan to exceed your expectations in creating the perfect itinerary for you, be it for your quick getaway weekend, or that extensive once in a lifetime itinerary!

"I have been fortunate to be a part of the travel industry since 2003. My passion for travel and the desire to create the perfect  experience, unique to you, is what sets me apart from others. As well as retail, I also have experience with Conference & Incentives, Sporting Tours, Corporate travel, school & wedding parties.

"My own journeys have included travel extensively through Asia, the Pacific Islands and Australia, both personally as well as having led over 100 groups off shore through these incredible destinations.  So if you want a travel specialist who offers the personal approach and touch, please make contact with me for your next adventure! " 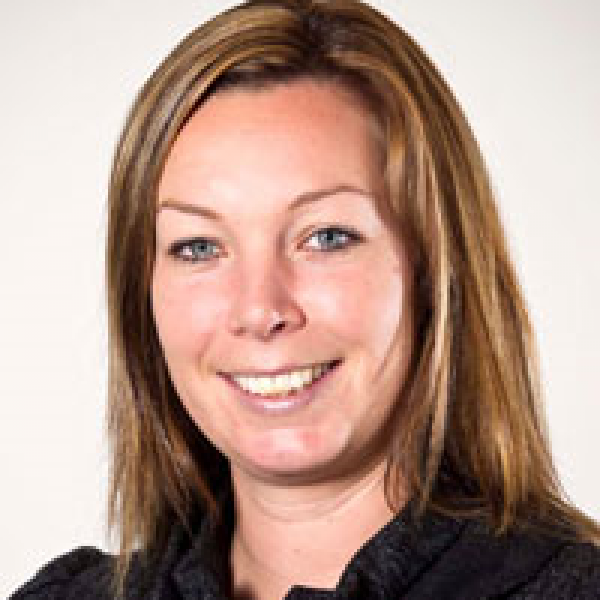 Due to popular demand, The Travel Corporation has extended its flight credit offer for Europe Summer 2018 bookings across Contiki, Insight Vacations and Trafalgar until 30 November.

Clients can save up to $1,400 on Emirates, Singapore Airlines or Qatar flights when booked in conjunction with selected 2018 Contiki and Trafalgar trips, and up to $1,600 per person when booking an Insight Vacations journey, depending on the value of the trip. 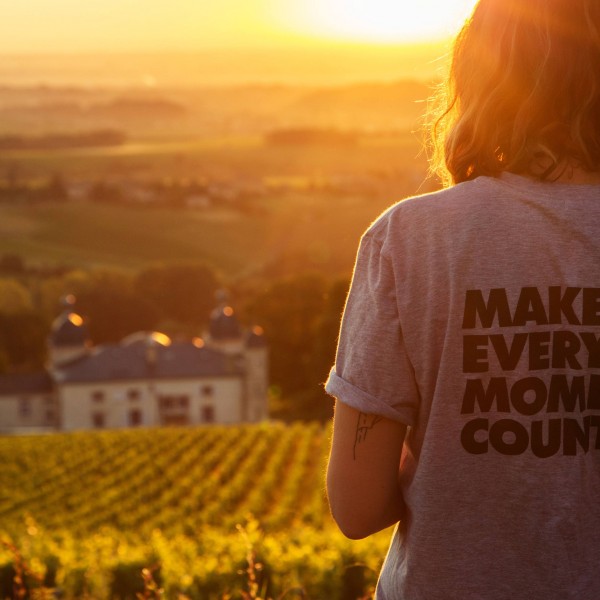 Singapore Airlines (SIA) has formally signed a firm order with Boeing for 20 777-9s and 19 787-10s, for additional growth and fleet modernisation through the next decade.

The signing took place today (23 October US time) at the White House in Washington DC, at a ceremony witnessed by US President Donald Trump and Prime Minister of Singapore Lee Hsien Loong. It represents the finalisation of an agreement that was announced in February 2017 as a letter of intent.

The purchase agreement comprises 39 firm orders, as well as six options for each aircraft type - which if exercised will enlarge the deal to as many as 51 aircraft. The firm orders are valued at US$13.8 billion, based on Boeing’s published list prices.

“SIA has been a Boeing customer for many decades and we are pleased to have finalised this major order for widebody aircraft, which will enable us to continue operating a modern and fuel-efficient fleet,” said SIA CEO Goh Choon Phong.

“These new aircraft will also provide the SIA Group with new growth opportunities, allowing us to expand our network and offer even more travel options for our customers.”

“Boeing and Singapore Airlines have been strong partners since the airline’s first operations 70 years ago and we are thrilled to finalise their purchase of 20 777Xs and 19 additional 787-10 Dreamliners,” said Kevin McAllister, President and CEO, Boeing Commercial Airplanes.

“Singapore Airlines’ order is a testament to the market-leading capabilities of Boeing’s widebody airplanes and we look forward to delivering the very first 787- 10 to them next year.”