Carnival Cruise Line has announced that when Carnival Horizon makes its debut in Europe April 2, 2018, four craft beers will be brewed on board.

Carnival’s Colin Presby the master brewmaster created the new brews that will be served at Guy's Pig & Anchor Bar-B-Que Smokehouse/Brewhouse, another dining concept that combines the best of both worlds – an onboard brewery and a full-service restaurant highlighting “real deal” BBQ favourites and sides created by Food Network star Guy Fieri, an member from the American Royal National Barbecue Hall of Fame.

The announcement was made by Presby and Carnival Vice President of Beverage Operations Edward Allen at a traditional keg-tapping ceremony held on board Carnival Vista, the main North American-based cruise ship to include an onboard brewery.

The names of the beers – whose names are playful goes up against the line’s popular ThirstyFrog brews that debuted on Carnival Vista – are enlivened by the varied barbecue offerings at Smokehouse|Brewhouse.

The four new beers on Carnival Horizon will include:

“Smokehouse|Brewhouse is a unique culinary concept and we’ve created four fantastic brewed-on-board craft beers that not only showcase different tastes and brewing styles but also serve as the ideal accompaniment to the venue’s delicious array of barbecue offerings,” said Presby.

The brewery becomes the dominant focal point at Smokehouse|Brewhouse, which, notwithstanding flavourful craft beers and custom cocktails, will offer a rustic, down-home stylistic layout and an assortment of Fieri-designed top picks, all smoked “low and slow” utilising the chef’s signature rubs and spices.

The tempting offerings incorporate smoked-on-board brisket, Memphis-style back ribs, dry-rubbed chicken, pulled pork, and cedar-smoked salmon, alongside the chef’s own interpretation of customary sides and his signature sauces.

An extensive variety of accommodations – from spa cabins with selective benefits at the sumptuous Cloud 9 Spa, extra-roomy staterooms in Family Harbor to tropics-inspired Havana staterooms and suites with exclusive daytime access to a Cuban-themed bar and pool – will likewise be offered. 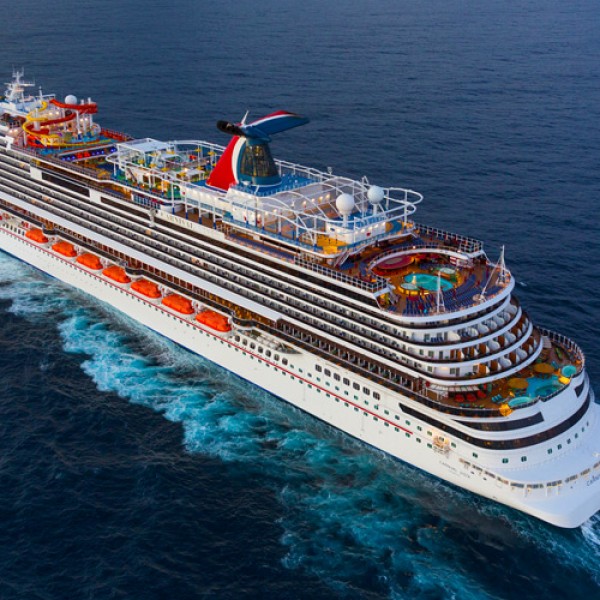 World Journeys are pleased to reconfirm that various tourism activity providers in Zambia and Zimbabwe have now removed elephant rides from their programmes and are replacing them with experiences focused on conservation and environmentally friendly wildlife interaction.  In Zambia, guests can now visit the Elephant Café to interact with hand-reared elephants, of varying ages, before sitting down to eat their meal. The older elephants here were rescued from severe drought and culls decades ago, while others have assimilated from the wild, or were born into the herd. They are elephants that have grown up with safe human support using the “positive reinforcement” method.

Another example is at the Wild Horizons Elephant Sanctuary and Orphanage, where they ceased elephant rides at the end of last year, now aiming to provide elephant encounters that focus on a conservation experience, offering visitors the chance to spend time walking through the bush with the rescued elephants, observing them up close in the wild and learning more about the importance of elephant conservation. A very special experience here is their Elephant Art Safari which see guests seated at easels to paint the elephants in their natural habitat. 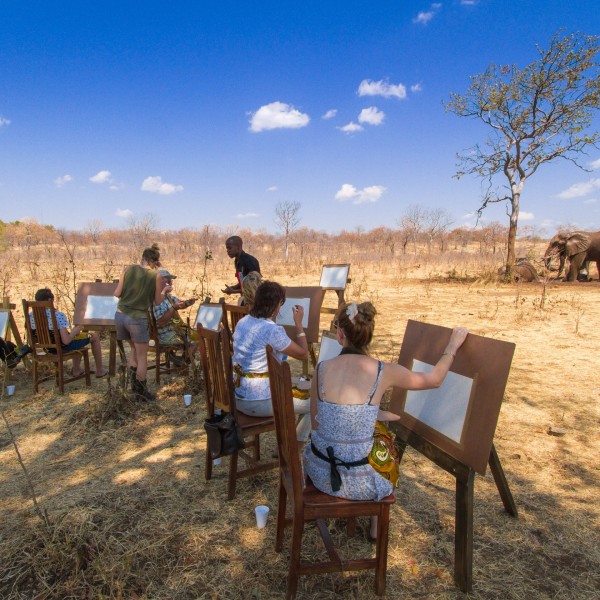 Travel + Leisure’s World’s Best Awards has named a city in Mexico as the “Best City in the World” for 2017.  “San Miguel de Allende is one of the most authentic, creative and cost-effective destinations we’ve visited,” says a T+L reader of the colonial city, a part of which has been designated a UNESCO World Heritage site. “Over the years we’ve discovered more great restaurants and activities, but the town still maintains its Mexican heritage, culture and charm.”  A colonial-era city approximately 260km north-east of Mexico City in Mexico’s central highlands, San Miguel is known for its baroque Spanish architecture, thriving arts and culture scene, along with its history and architecture. "Well worth including in any Mexico itinerary” says World Journeys Director Chris Lyons 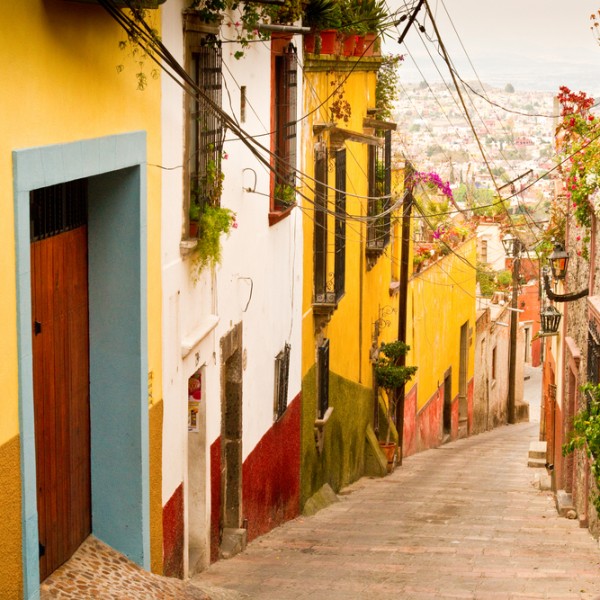