Virgin Australia will, for the third year, offer weekly flights between Christchurch and Rarotonga across the winter months - from 30 June to 12 October.

Christchurch Airport's chief aeronautical and commercial officer, Justin Watson, says the 'sun seeker' service has been popular for the past two years. The Saturday afternoon departure means South Islanders can drive to Christchurch Airport, park, walk into the terminal and fly direct to an island vacation in the sun. 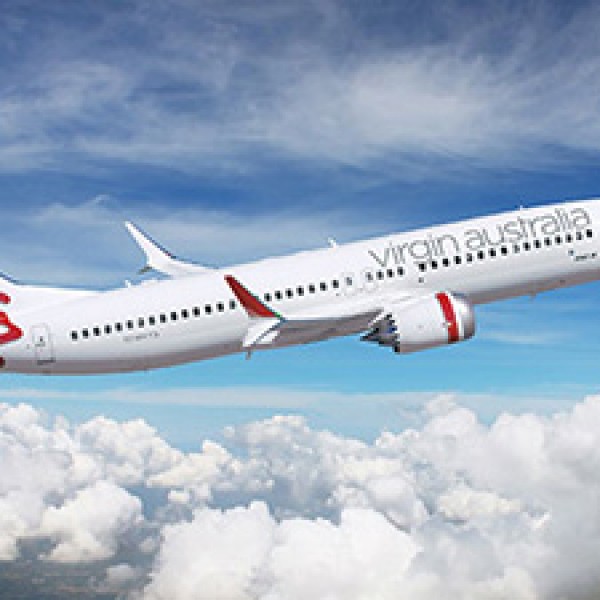 The additional service has been in the pipeline for some time, and Travel Today understands it is part of a broader alliance strategy to improve how the carriers serve the main centres from New Zealand.

To that end the carriers have also revised their joint AKL-SIN schedule (effective 28 Oct) to dramatically improve the onward connections from SIN to Asia and Europe.

"It's all about giving our customers more options to travel and reducing the connection times," says SQ gm New Zealand Simon Turcotte. "We're improving connections to 65 cities by making these changes."

The carriers' combined schedule will see the pair offer a morning, afternoon and night departure on the route--while reducing the connecting time over SQ's SIN hub.

"For example the re-timing of SQ285/6 will mean quicker Europe connections-inbound and outbound," says Turcotte. "Northbound the connection times were close to five hours [with the new schedule that will be] less than three hours; southbound was close to four hours, that will be down to around one hour 10, one hour 20."

The move will also see the carrier offer connections in both ways that were not previously available, adds Turcotte.

This means the carriers will operate a combined 35 return services a week between SIN and New Zealand, including CHC and WLG flights, over the seasonal peak.

Both carriers will each operate a daily return service on the route and share the operation of the new, third service-which is to be operated by SQ (mix of A380 and 777-300ER) over the Northern Winter season and by an NZ 787-9 over the Northern Summer schedule.

NZ chief strategy, networks and alliances officer Nick Judd says the initiative, and the fact that the carriers are sharing the operation of the third service,  demonstrates the strength of the alliance partnership.

The new service is subject to regulatory approvals. 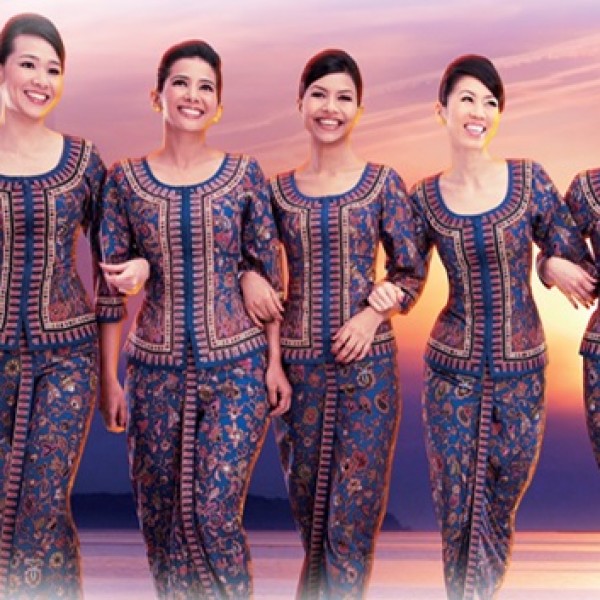