An analysis of more than 2500 reviews from safari travelers and African travel experts have rated the following parks as the best for safaris on the continent:
Serengeti National Park, MalaMala Game Reserve and Mana Pools National Park.

The analysis was based on more than 2500 reviews – a total of 1670 reviews were contributed by safari-goers from 72 countries; another 860 park reviews were written by renowned industry experts. Reviews from both first time and experienced safari-goers make up the results.

Sweeping first place was the people’s favorite, magnificent Serengeti in Tanzania – it polled an impressive rating of 4.9 out of 5. It was followed by South Africa’s MalaMala Game Reserve, and Mana Pools National Park in Zimbabwe. Oddly, Kruger National Park didn’t feature in the Top 10 despite South Africa holding two of the top 10 spots. This was surprising given how highly regarded Kruger is in the safari industry.

Serengeti thoroughly deserved first position in our study as it is universally loved for its wildlife, profusion of predators, and astonishing wildebeest migration. MalaMala Game Reserve is popular for the rich and famous, offering luxurious accommodations and some of the best wildlife viewing in Africa. Watching wildlife while bobbing down the Zambezi in a canoe, with the unspoiled wilderness of Mana Pools on either side, is an unforgettable experience.

Remarkably, Kenya’s only foray into the top 10 is on the back of the Masai Mara National Reserve (despite the country having 9 parks that rank in the top 50). The park really on the move is South Luangwa in Zambia which jumped from 11th in 2015 to 5th place in 2018. 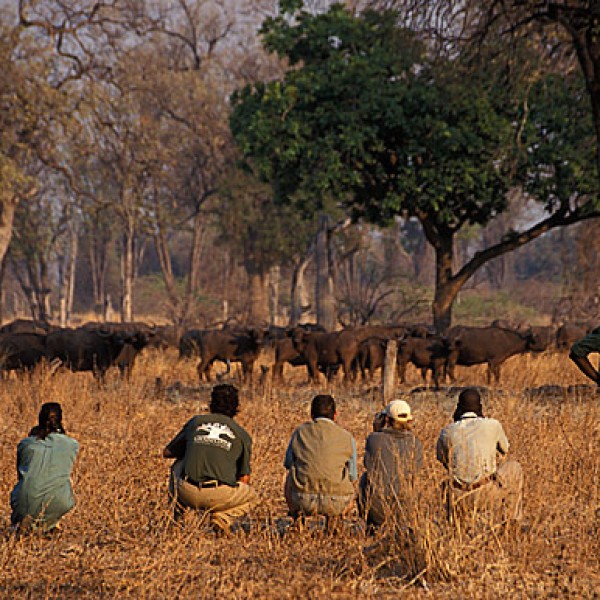 Fiji’s Malamala Beach Club has launched ‘Sunsets and Seafood dining, beginning Friday 29 June. It will be available on Friday nights until 26 October 2018, from 5.15pm. Guests can start with cocktails and a round of canapes and experience the Fiji sunset overlooking the Pacific Ocean. The culinary team led by Executive Chef Lance Seeto will be cooking a fresh seafood and meat selection on the open grill, along with a buffet of sides dishes to select from. A dessert station will be available to guests prior to boarding the high speed catamaran back to Port Denarau.

During the day, Malamala Beach Club is an island day trip with an infinity pool, beachside cabanas – with butler service – white sandy beaches, handcrafted cocktails and a contemporary menu inspired by local Fijian flavours and produce – 25 minutes from Port Denarau. New features include day beds by the pool, which are for hire and a new ocean-side beach deck with additional loungers and beanbag seating. Malamala Beach Club is also available for exclusive charter hire and is a venue option for a corporate incentive, family celebration or wedding.

Talk to a Mondo Specialist about adding Malamala Beach Club to your next Fiji trip. 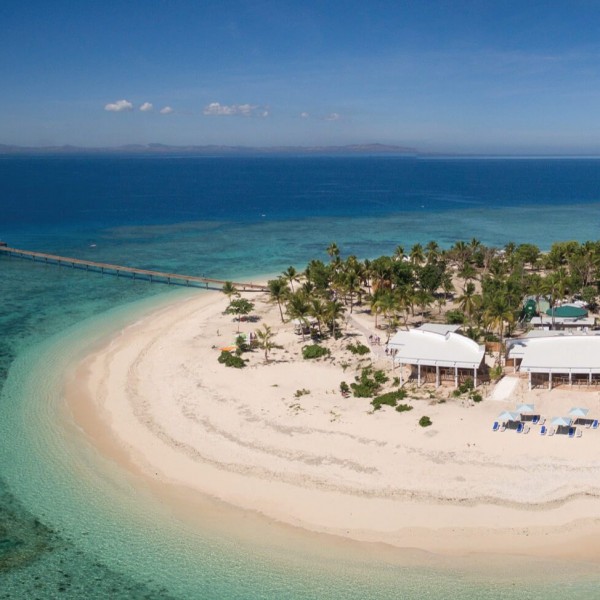 Oahu boasts a number of craft breweries sure to be popular with Kiwis visiting the destination advises Go Hawaii. Highlighted breweries include Honolulu Beerworks, an open air brewpub with two beer gardens where clients can try out the handcrafted brews. Aloha Beer Company is another go to, with the brewer happy to show clients around, and Waikiki Brewing Company offers onsite breweries in both Kakaako and Waikiki. Lanikai Brewing Company completes the list, clients can visit the tasting room Thu-Sun. 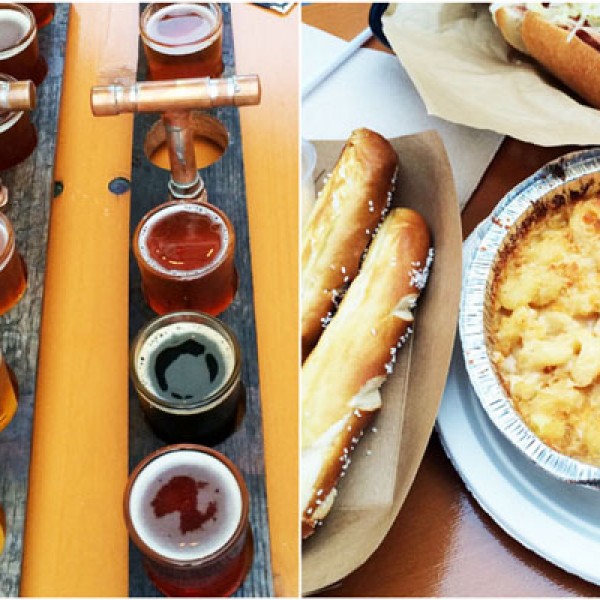