Best legroom in the sky?

Have you ever wondered which airline offers the best in terms of legroom. According to the NZ Herald, who got the info from the Daily Mail, it's Qatar ... by a long leg!

Here's the full story to save you clicking on yet another link....

Qatar Airways has been crowned the best value airline for legroom in 2017.

A new study reached the finding based on two factors: which airlines offered the most space between rows on long-haul flights, and how much (if at all) is charged for extra legroom.

Legroom, which is known in the industry as seat pitch can be defined as the distance between a single point on an aircraft seat and the identical point on the seat in front.

Qatar boasts a pitch of between 31 and 33 inches and doesn't charge extra for passengers wishing to select a seat that offers more, for example an emergency exit seat.

And as the airline currently operates the world's longest flight from Auckland to Doha - clocking in at 14,535km and 17 hours plus in the air - so the extra inches are bound to be appreciated by economy travellers.

The Skyscanner study also took into account that Turkish Airlines and Air India do charge for extra legroom, $8.72 and $10.05 per centimetre respectively, but comparatively less so than other companies.

Indeed, the same study found that a third of all travellers cited this as being the thing that most annoys them on a plane, with one in ten angered by being charged to have more.

The survey also revealed that over half of people found it annoying when the person in front of them reclined their seat.

The debate as to whether this is acceptable social conduct or not, however, rages on. 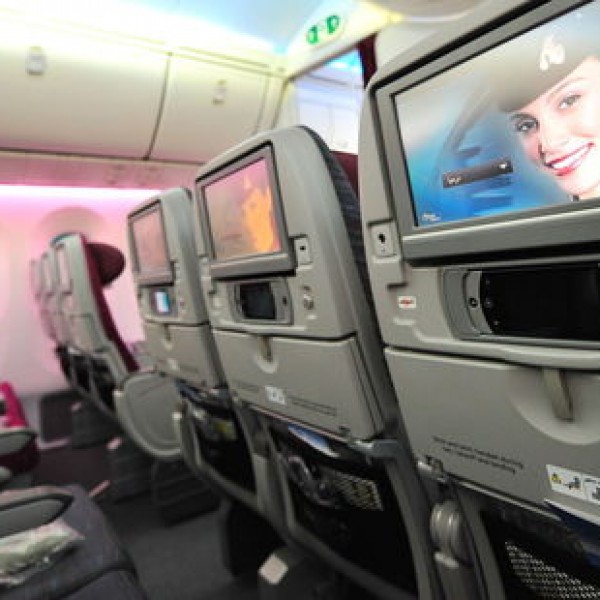 Qantas closed its dedicated lounge at Bangkok's Suvarnabhumi Airport in late 2015 but with new lounges from Oneworld partners Cathay Pacific and Japan Airlines, along with Qantas' own global alliance partner Emirates, travellers have a surprising amount of choice before waving bye-bye to BKK.

Louis’ Tavern CIP Lounge: The first lounge on our list is one we suggest you skip, unless you're a Qantas Club member – in which case it's the only airport lounge at Bangkok that'll let you through the door.  The Louis’ Tavern CIP Lounge at Concourse G (near gate G2) is the lounge to which Qantas steers all eligible passengers ahead of flight QF24. That includes business class passengers; Gold, Platinum and Platinum One frequent flyers; Qantas Club members, and travellers holding Oneworld Emerald and Sapphire status with any other Oneworld airline. The Louis’ Tavern CIP Lounge is better than having no lounge access at all, but it's more about function than flair. At least it has hot meals and showers, the latter of which can be very welcome after a day in Bangkok.

Cathay Pacific lounge: Also located in Concourse G is a superb little Cathay Pacific lounge. Opened in 2015, it shares the same Ilse Crawford design as Cathay's most recent lounges.  This is where we suggest that Qantas' business class travellers make tracks for, along with Gold, Platinum and Platinum One frequent flyers – all of whom have access to the lounge under the terms of the Oneworld alliance to which both Qantas and Cathay Pacific belong. Cathay Pacific's Bangkok lounge has a great set of dining options, starting with the airline's signature Noodle Bar and its selection of freshly-prepared Asian noodles including wonton noodle soup, Dan Dan noodles, dim sum and pad Thai (plus a separate vegetarian menu). There's also a cafe-style area with lighter snacks, sandwiches, salads, yoghurt and desserts such as creme caramel and pandan cake. Finally, the tended bar has a wide selection of cocktails and mocktails.

Japan Airlines lounge: From March 1st 2017 there's another Oneworld lounge available for the consideration of Qantas passengers – this is the revamped Sakura Lounge of Japan Airlines. Located on the same floor as the other lounges, but down from the intersection of the E, F and G gates, JAL's upgraded lounge –like the Cathay Pacific one – boasts AC and USB power sockets by at every seat.  There's even a smoking area if you need a last pre-flight gasper. The new menus provided by Japanese restaurant chain NIPPON-TEI include beef curry (below) and Japanese appetisers. As Japan Airlines is a Oneworld member, the same lounge access rules apply as for Cathay Pacific: Qantas business class as well as Gold, Platinum and Platinum One frequent flyers are all entitled to pop into the JAL lounge. 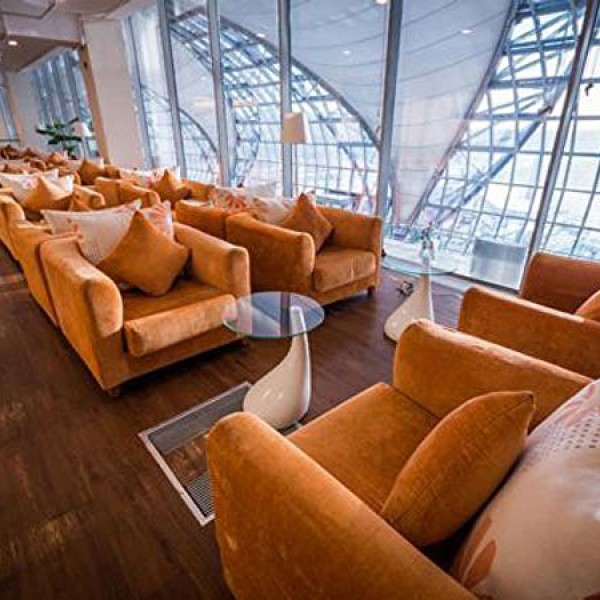 Queen Elizabeth to be based in Australia

Cunard's Queen Elizabeth is to be based in Australia for a record two months to accommodate the growing demand for local cruises on the luxury cruise line's ships.

The cruises are a major highlight of the Cunard's 2019 World Voyage program due for release mid-March 2017. 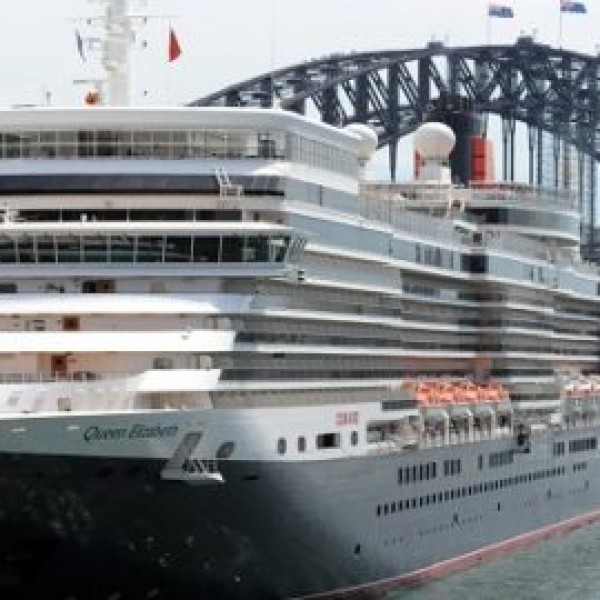