We've often heard people discussing their upcoming cruise and debating whether to try and sneek the odd bottle of alcohol onboard with them.

Much like airlines, cruise companies have cottoned onto the fact that travellers will sometimes go to great lengths to get that bottle of Jim Beam or Smirnoff into their cabin without detection. Over the years, they have uncovered a raft of attempted deceptions ... decanting drinks into mouthwash bottles, having specific containers made up, stashing vodka in makeup bottles and more!

Do you really want the shame of holding up the queue on embarkation day while you are made to hand over your illegal booze? Will you be able to show your red face again that night at dinner?

Not only do you stand a darn good chance of losing the alcohol that's just been discovered, you'll then be forced to pay for your drinks on top of losing your stash! Would have been cheaper to just pay the bar tab and be done with.

While on the subject of drinking, remember that while you can legally drink in some countries at 18 years of age, if you're on a cruise that departs from an American port, you'll be faced with a minimum drinking age of 21!

If you're celebrating a special occasion onboard, you can take your own champagne with you - ask about the corkage fees if you intend to pop the cork in the dining areas!

Lastly, drinking to excess on a cruise is NEVER a good idea ... cruise companies have been known to disembark passengers who have violated their alcohol policies ... everything in moderation! 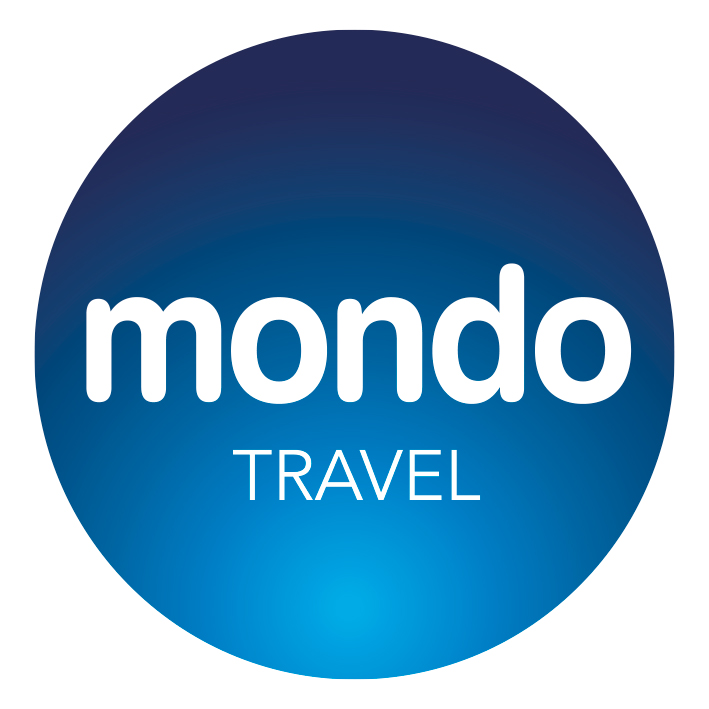 Have you met Air NZ's Oscar?

Nothing to do with Hollywood (although Air New Zealand can get you there, too!), Oscar is their new virtual travel assistant.

His full name is Bravo Oscar Tango, or BOT, and he will initially be helping Air New Zealand customers with their most commonly asked questions, saving them from going through the often lengthy FAQ's. He's a chat bot, meaning he will be able to assist you via voice or text commands pertaining to any Air New Zealand lounge enquiries, baggage queries or Airpoints questions.

He is currently in Beta, and your experience with Oscar will help define his future by providing the training he needs.

Go on ... put Oscar to the test : https://www.airnewzealand.co.nz/help-and-contact

"My travel agent life began in 1969. My major travel to the UK and Europe was by sea, so I have been selling berths on ships since then; back in the day when NAC as our domestic carrier, before Air New Zealand took over. Then there was the coming of the 747 that saw the demise of the line voyages of all the major shipping companies.

My passion has always been sea voyaging and cruising, and now also includes self-drive canal boats and river boats. I love river boat cruising in Europe, Asia, and America.

I cover all the major cruise companies. If there is anywhere in the world that has a boat floating on it, then I can probably get you a cabin. Budget to 5 Star, there is always a cruise to suit your mood or budget.

Booking the correct cruise will ensure you get great value for your money and a very nice holiday to boot.

My other great passion is rail travel, and I see this as good compliment to cruising as they both allow you space to relax and enjoy the travelling.

If being on water isn't your thing, I also offer you land-based holidays, coach touring and adventure style travel.

I look forward to helping you plan your next incredible journey - by land, sea or air. 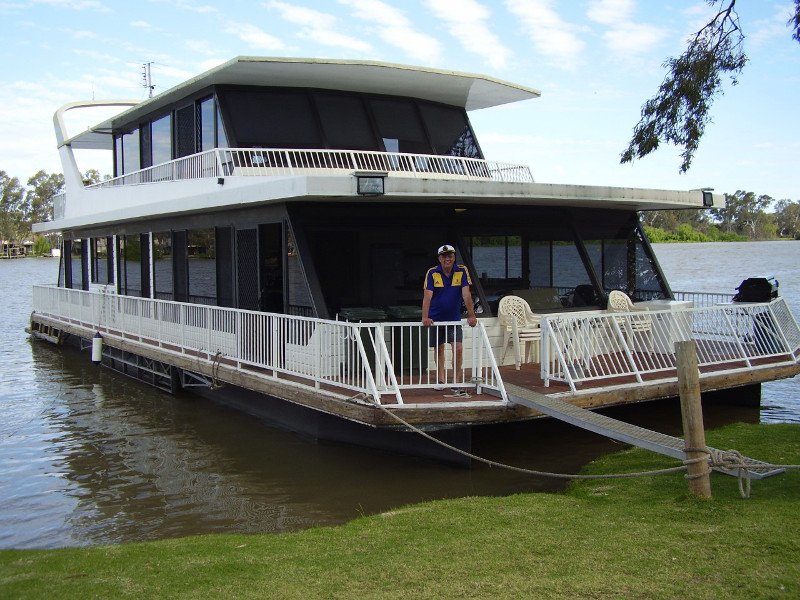